Climate Watch: Michael Mann’s Latest is a Must-Read for Anyone Who Cares About Climate Action

It is hard to overstate the timely value of Michael Mann’s latest book, The New Climate War: The Fight to Take Back Our Planet. The book explains clearly how the battlefield over climate issues has shifted. Climate “inactivists” as Dr. Mann calls them, generally no longer contend that the planet is not warming or that human actions are not the cause. The facts overcame those objections some time ago. The percentage of Americans who believe them now is in single digits. So those who would… Read More »Climate Watch: Michael Mann’s Latest is a Must-Read for Anyone Who Cares About Climate Action 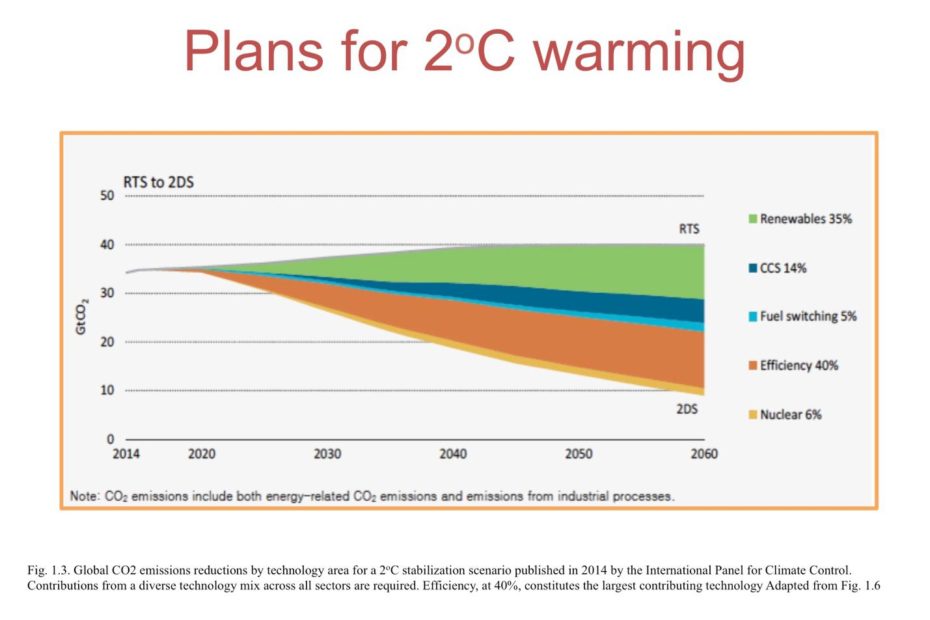 Watch it and weep: Skip this film and go for a nature walk. By Jacqueline Krim (North Carolina State University) As if global citizens didn’t have enough mental health challenges during the current pandemic, Michael Moore, a.k.a. “Debbie Downer”, marked Earth Day Eve 2020 with a temporary and free YouTube release of a documentary film, “Planet of the Humans”. The film, which was originally released in July 2019, goes on for 100 seemingly endless, despair-inducing minutes with a focus on negative environmental impacts of green… Read More »Movie Review 2: Planet of the Humans

Movie Review: Planet of the Humans

By Milton W. Cole Planet of the Humans is a controversial film that has received significant attention, in large part because its executive producer is Michael Moore, an iconoclastic film-maker and prominent leftist commentator. The film (temporarily available free on YouTube) is critical, indeed damning, of the environmental movement and especially its focus on climate change and the need for alternative renewable energy sources. The central question addressed by the film is this: does humankind really benefit from increased reliance on technologies that capture and… Read More »Movie Review: Planet of the Humans 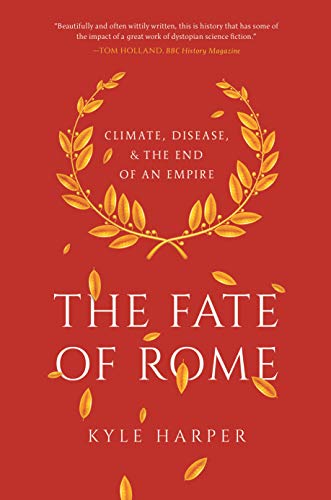 A review of Kyle Harper, The Fate of Rome: Climate, Disease, & the End of an Empire (Princeton: Princeton University Press, 2017), 417 pp., maps, charts, illustrations. At the end of the sixth century Pope Gregory, fearing the end of the world amidst unexplained plagues, rushed missionaries to the British Isles to save as many souls as possible in the short time remaining, and this, according to historian Kyle Harper, is what they encountered there: . . . a land that the Romans would hardly… Read More »Book Review: Climate Change and the Fall of Rome

Book review: What do do about economic growth

A review of Abhijit V. Banerjee and Esther Duflo, Good Economics for Hard Times (New York:  Pubic Affairs, 2019).  402 PP. No illus. Or maps.      The day I purchased Good Economics for Hard Times, I picked up the Wall Street Journal and read this front-page headline:  “Jobs Cap Decade of Steady Gains” (Jan. 11-12, 2020).       Steady jobs gains are not signs of “hard times.”  So does the fact that we now live in what may reasonably be thought of as easy times mean this book… Read More »Book review: What do do about economic growth

Review of Bill McKibben, Falter: Has the Human Game Begun to Play Itself Out? (New York: Henry Holt, 2019), 291 pp., no illus. or maps. Bill McKibben forges into new territory in this book, bringing together the threat of climate change with fears of Artificial Intelligence and of gene modification. His conclusion is that the three developments are causing mankind to “falter,” that is, to come near to extinction. He stops short of proclaiming the end of the human race, but it is faltering, tilting,… Read More »Book review: Falter 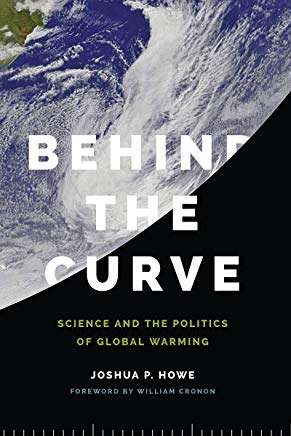